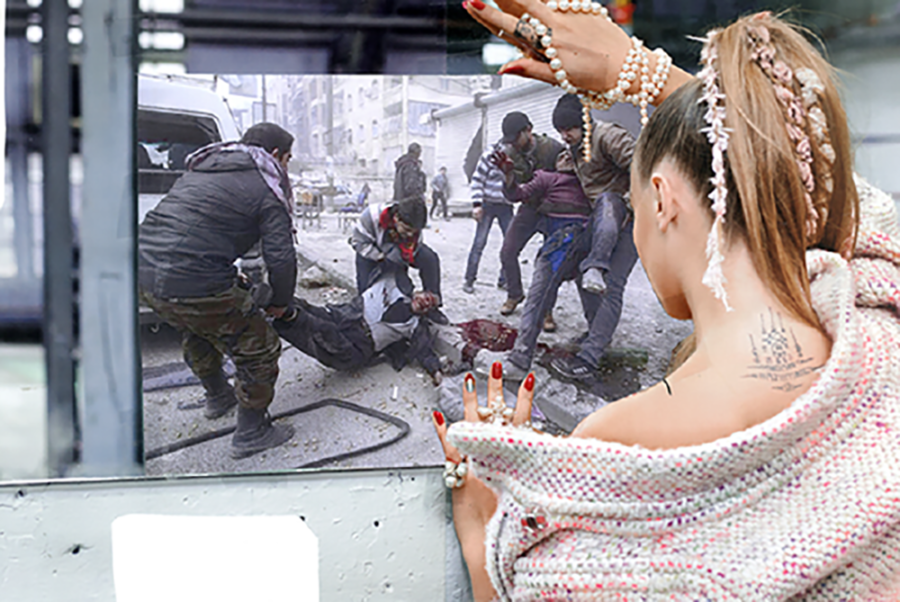 TRUE STORY is a return to an idea already used in 2007: in May in Puebla, withENTRE PATIO Y JARDÍN simulacros, exorcismos y otros subterfugios; then in November in Guadalajara, with YÄQ. All three exhibitions were/are designed as force fields created by a tensioning and polarization of the space by the works themselves: an active procedure that borrows substantially from what in physics is called electrolysis.

Let’s say that in TRUE STORY, the roles of the anode and the cathode are played respectively by a new work by Juan Pablo Macías and a video Jean-Charles Hue shot in Tijuana in 2007.

For quite a few years now, Macías has been bringing back from oblivion various writings and facts relating to anarchism. In TRUE STORY, he offers Problemas del Momento en Nueve Estudios Breves, his Spanish rendering of Albert Kimsey Owen’s Problems of the Hour in Nine Brief Studies, published in 1896. Late in the 19th century, Owen founded a socialist colony in the town of Topolobampo, situated on the Pacific in western Mexico, not far from Los Mochis.

Jean-Charles Hue worked with Institutional Revolutionary Party candidate Jorge Hank Rhon during his campaign for the governorship of the state of Baja California in 2007.

Between these electrodes—one libertarian, the other more “pragmatic”—20 artifacts by 13 artists share the space. Individually, each floats alone between anode and cathode; together, they form a semiotic sequence in which severity and frivolity rub shoulders when not purely and simply sharing common ground.

When it comes to truth, let the poet speak!

“I don’t know how fast the mind moves, but Truth moves much more slowly.
I must even say that in my case SHE is taking longer and longer to catch up with me.
Everything considered, She seems to me something to be not attained but awaited.
All we can do, rather than set off in pursuit of Her, is try to slow the mind down, and so let Her catch up with us.
The notes we amass, the words we string out, are solely for this.
Imagine that one day She draws level (as they say) with us, and puts her hand on our shoulder: surprise roots us to the spot; we recognize Her by her peerless countenance.” (Francis Ponge, January 1964*) 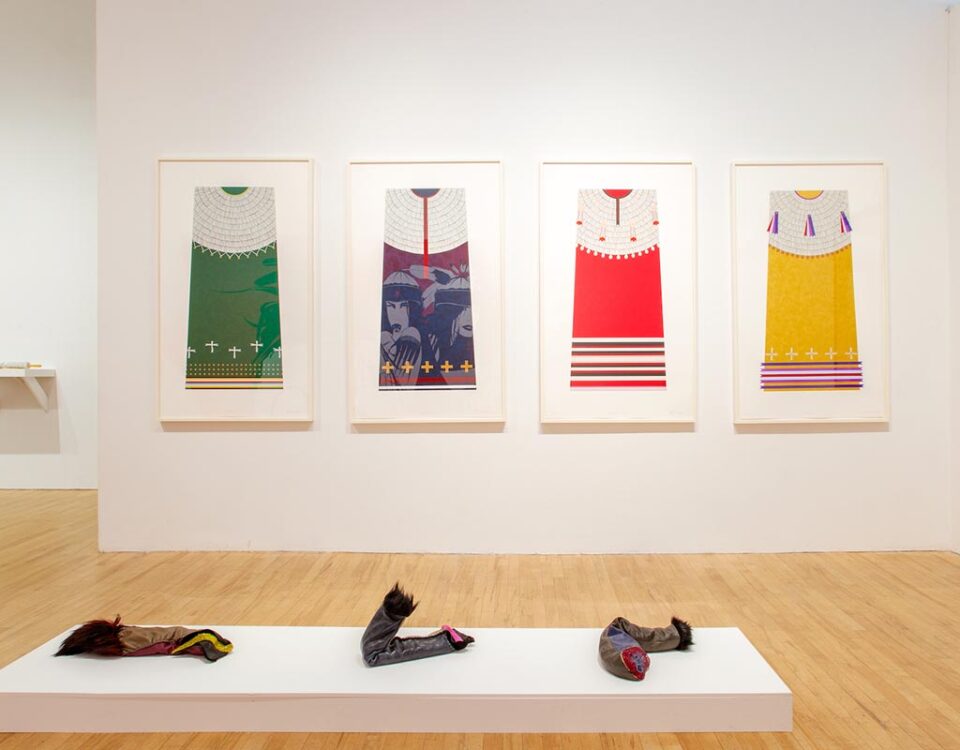 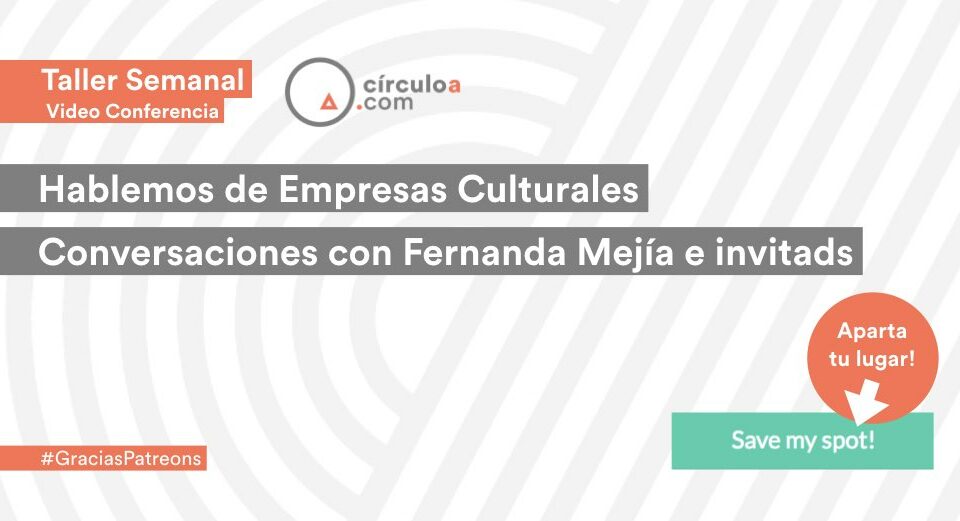 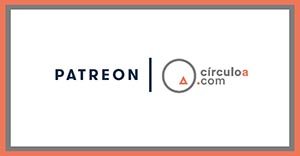