EXODUS III FROM OROZCO TO OROZCO: Mexico in New York* is the third contribution in the Exodus series of exhibitions presented at White Box/Harlem. Bringing together artists from Mexico who resided in New York City or currently live there in dialogue with their
Mexican American counterparts, the exhibition will explore a myriad of issues in an American social and political landscape in flux.

From Orozco to Orozco: Mexico in New York is framed by Mexican muralist José Clemente Orozco’s frescos for the New School for Social Research created in 1931 and, on the other end, Gabriel Orozco’s first solo exhibition in the US in 1993 at the Museum of Modern Art. Other artists that help historicize the exhibition include Julio Galán, who arrived in New York City in 1984 and went on to international recognition and will explore the influence the city had on him including that of Andy Warhol.

From Orozco to Orozco: Mexico in New York, will also explore the effect Mexican and Mexican American artists had on New York City institutions such as Danny Martinez’s controversial contribution to the 1993 Whitney Biennial titled Museum Tags: Second Movement (overture) or Overture con claque – Overture with Hired Audience Members, 1993 Whitney Biennial, Whitney Museum, New York. Consisting of museum admission buttons worn by the public upon entering the Whitney Museum that stated I Can’t Imagine Ever Wanting To Be White, this artwork led to ex-Mayor of New York Edward Koch calling for its removal when he was interviewed on a radio station.

From Orozco to Orozco: Mexico in New York will be a unique, timely, and topical exhibition that reveals an artistic symbiosis between Mexican artists who have historically contributed to New York City’s artistic culture and contemporary Mexican and Mexican American artists working today. The exhibition will address diverse subject matter including immigration, biculturalism, geopolitics, identity, the “culture wars” and consists of painting, sculpture, works-on-paper, photography, video, sound art and installation, and will be supplemented by other programming including performances, film screenings, panel discussions and lectures. 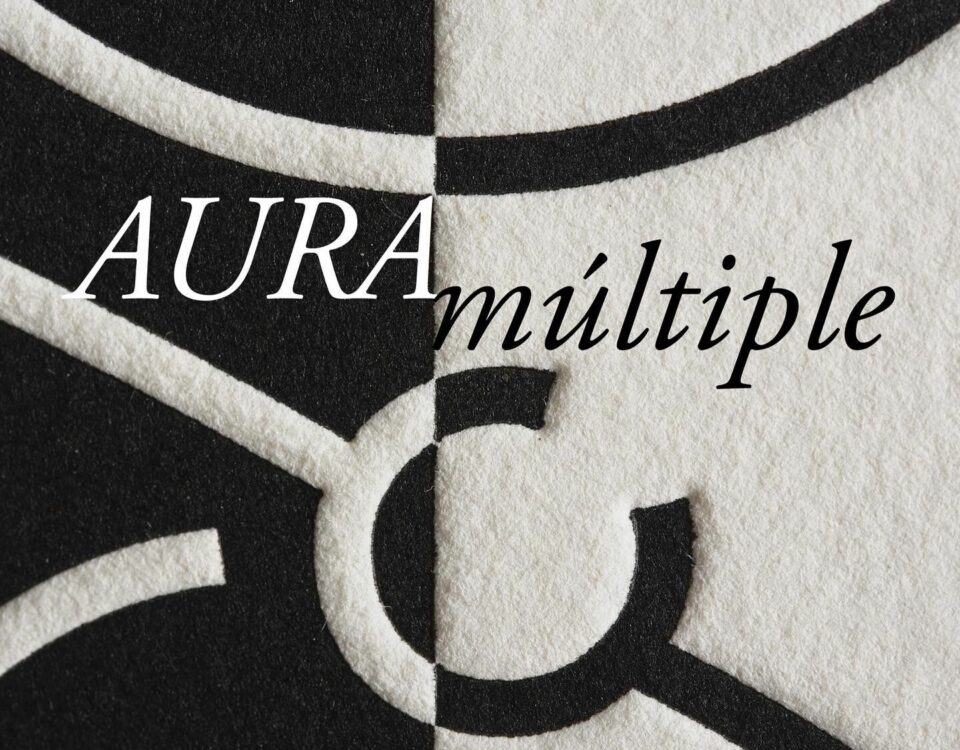 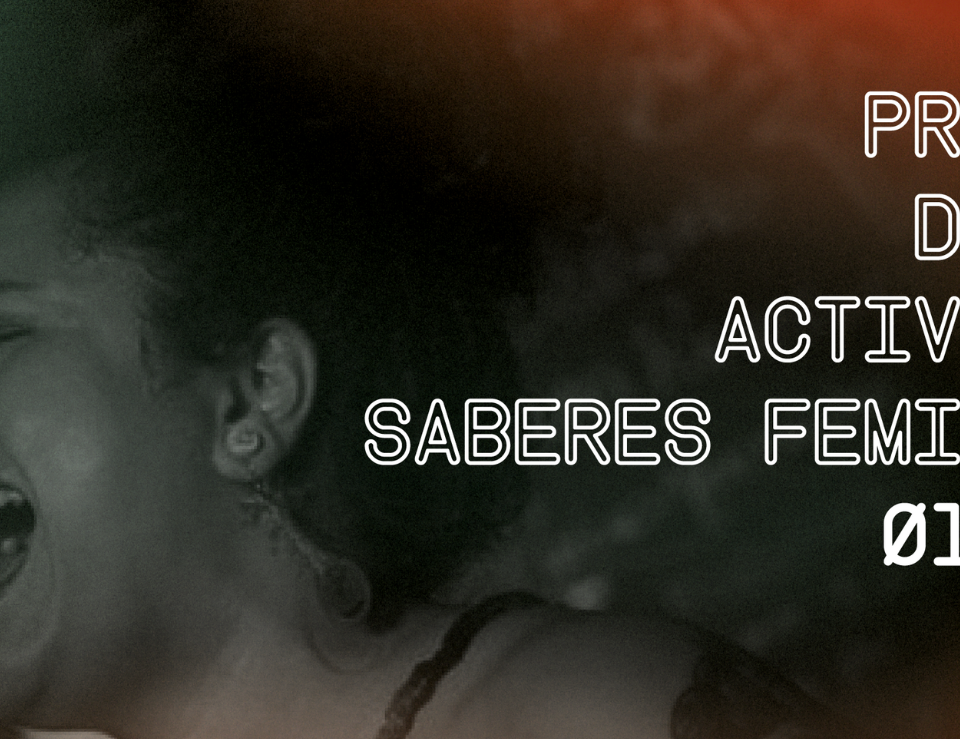 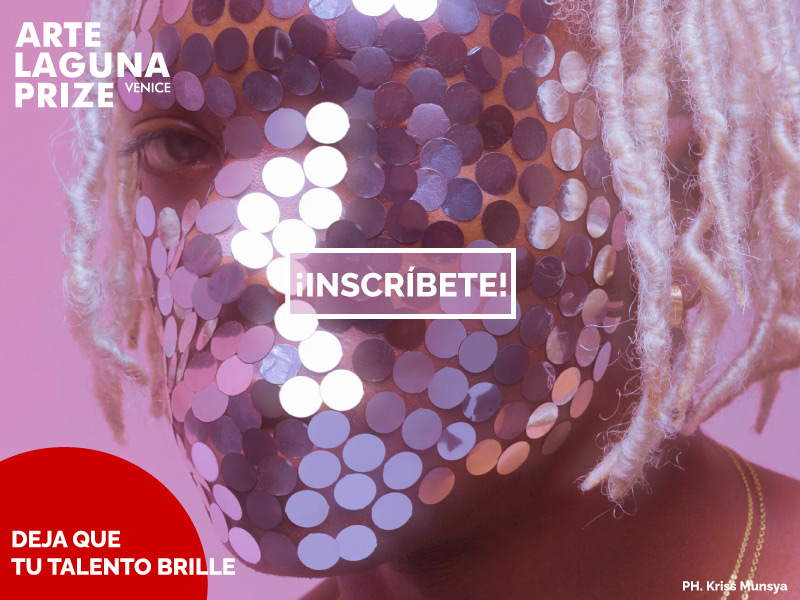